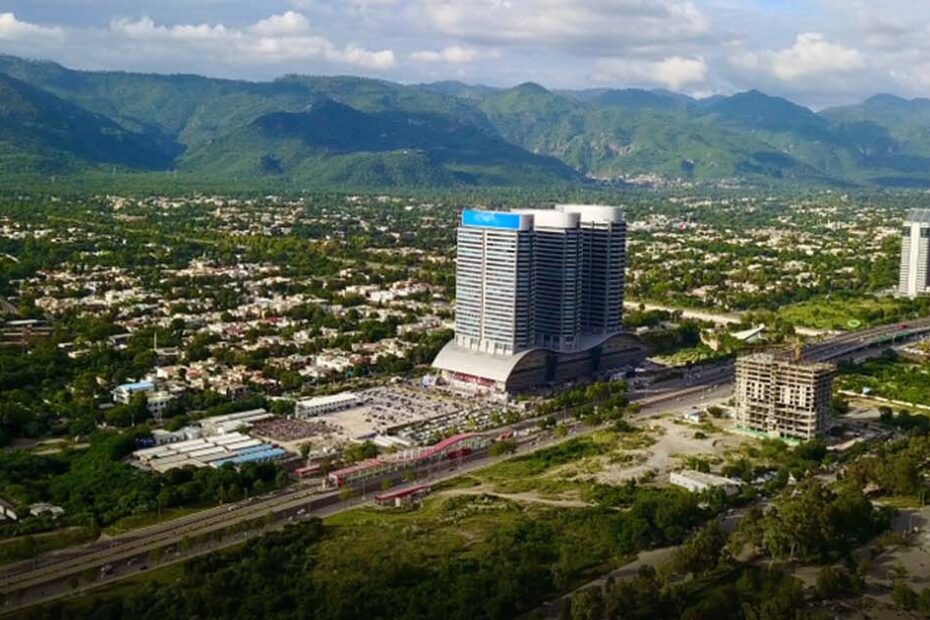 An official of the civic body said the meeting would be chaired by CDA Chairman retired Capt Mohammad Usman and attended by other officers and officials from the ministries of interior and Planning Commission.

The meeting will take up PC-I worth Rs2 billion for the rehabilitation and widening of Park Road from Rawal Chowk to Tramari Chowk. This 7.4km road has been facing traffic congestion due to the mushroom growth of houses and buildings during the last two decades.

The two-lane road is in need of rehabilitation and widening as it caters to residents of several localities, including Banigala, Lakhwal, Rawal Town, Shahzad Town, Tramari, Park Enclave and Chattha Bakhtawar.

Besides, the National Institute of Health (NIH), Federal General Hospital, Allergy Centre, educational institutions and marquees are located along the length of this road, which adds to the traffic load.

The CDA officials said under the PC-I, one extra lane on each side would be built, making it a three-lane artery, and overhaul and repair work would be carried out on the existing lanes.

They said approval of a project’s PC-I by the Development Working Party was a prerequisite before the tender was awarded. “Once the PC-I is approved, we will have the choice to award tender at an appropriate time subject to availability of funds,” a CDA engineer said.

The other project is Bhara Kahu bypass, which was the federal government’s priority project. Last month, Prime Minister Shehbaz Sharif had directed the CDA to start this project as soon as possible and complete it within four months.

The 5km road, including the one km flyover, will start from Murree Road near Quaid-i-Azam University stop and end on Murree Road again, close to Jugi Stop. It will then have a 1km-long flyover, which will end outside of Bhara Kahu bazaar boundary (towards Murree).

After receiving directions from the prime minister, the CDA had already gotten the initial lane alignment and design conducted by the Frontier Work Organisation (FWO). This project will have two interchanges and two underpasses.

Earlier, the CDA had planned a 7.8km-long bypass road, however, it later shelved the project and came up with a new proposal of 5km plus flyover.

A CDA official said the the CDA-DWP would approve the PC-I of this project on Tuesday and then the civic agency would formally engage the FWO under rules 42 (f) of the Public Procurement Regulatory Authority.