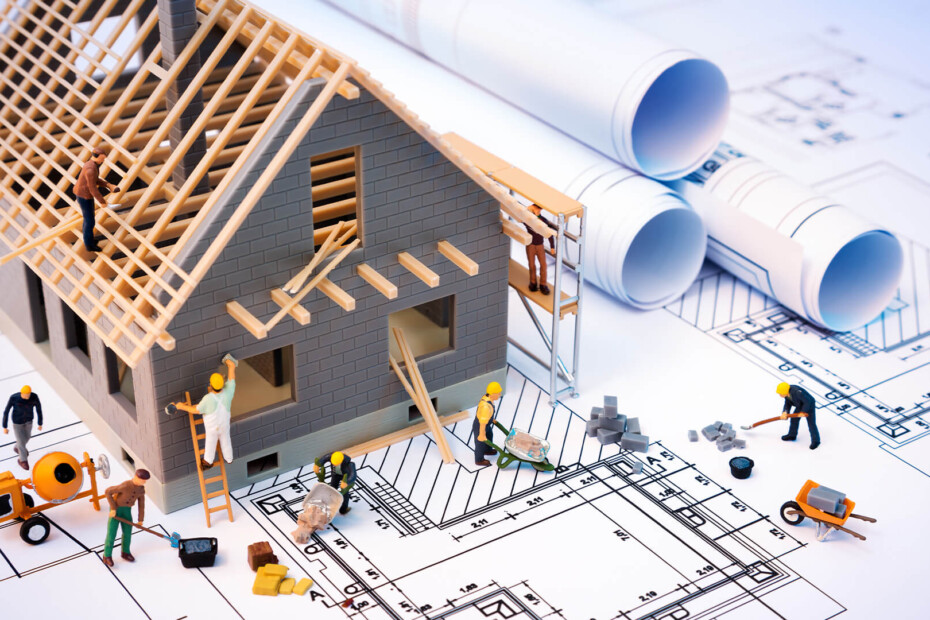 Prime Minister Imran Khan on Thursday announced that the fixed tax regime for the construction sector that was introduced earlier this year had been extended to Dec 31, 2021.

“I want to give [the construction sector] good news for the new year. We have extended the fixed tax regime to Dec 31, 2021,” the PM said during a live address to the nation.

He said this had been a big demand from the construction industry which was why they were given an “extra year”.

During his address, the premier said he was very happy to announce that “projects worth Rs186 billion have been registered with the FBR (Federal Board of Revenue) under the incentives we had given for construction in April”.

“The projects that are in the process of registration amount to Rs116bn,” he said.

“We believe that the economic activity that this will generate only in Punjab will be equivalent to Rs1,500bn and will result in 250,000 jobs. Similar projects have also been started in Khyber Pakhtunkhwa, Karachi and Balochistan.”

Talking about the incentives his government had given so far, the premier said: “We gave packages for low-cost housing for salaried people who were unable to afford houses [previously]. Its first success was the foreclosure law. For the first time in Pakistan, banks are financing houses. Banks have vowed to allocate Rs378bn for construction activity till Dec 31, 2021.

“Our government decided to give subsidies of Rs30bn for low-cost housing,” he added in reference to the package announced in July for the Naya Pakistan Hou­sing Project (NPHP) so that people could build their dream house at an affordable cost.

Back then, the premier had urged people to avail the facility as it would only last till Dec 31 of this year.

During today’s address, the prime minister also extended other exemptions, including the exemption from Section 111 of the Income Tax Ordinance, 2001 for builders which empowered tax authorities to inquire about the sources of a person’s assets or cash.

“[The deadline for ] projects that were due to be completed by Sept 30, 2023 has been extended for another year. We have also extended the exemption for [the law that requires] buyers to disclose sources of income to March 31, 2023.”

The prime minister expressed satisfaction over the process of housing finance in the country, saying “it took us a lot of time to get a positive verdict on the foreclosure law from the courts but for the first time in Pakistan, the segment [of society] that could not afford to buy houses have gotten the opportunity [to have their own homes].”

I am very happy that banks are “far ahead in house financing”, he said.

He further said the construction industry faced trouble in taking advantage of the government’s incentives earlier because the “coronavirus was its peak and implementation took time”. This created the demand to extend those incentives, he explained.

“By opening the construction [industry] early, we avoided the negative impact [of coronavirus] on our economy. Pakistan suffered [losses] in the service industry but by opening construction, we fared a lot better than other countries.”

He said this was the “first government to raise industries” after the 1960s and it would lead to “wealth creation, loan repayment and giving livelihood to Pakistan’s young population”.

He also vowed to “fully back” the sector in the future and remove obstacles and red tape.