Ban on new constructions lifted in Gwadar after 4 years 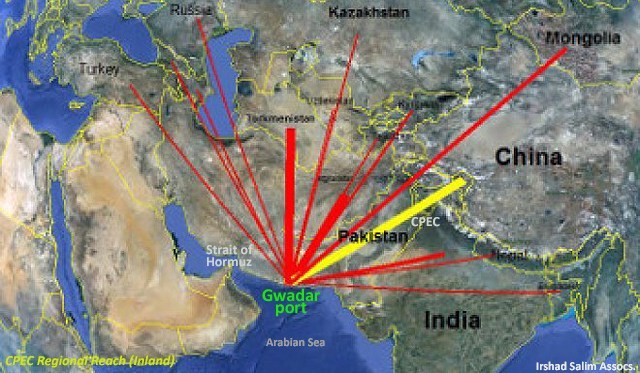 GWADAR: An around four-year-old ban on issuance of no-objection certificates (NOCs) for any kind of construction and development activities in Gwadar was on Friday lifted with immediate effect.

The director general of the Gwadar Development Authority (GDA) lifted the ban that was imposed during the previous Pakistan Muslim League-Nawaz government at the centre.

A notification issued in this regard reads: “In exercise of powers conferred under Section 9 of the GDA Act 2003, and with the prior approval of the competent authority, it is hereby notified that the ban on all kinds of NOCs for housing, commercial, industrial, recreational, warehouses and all types of construction and development activities within the jurisdiction of Gwadar Development Autho­rity is here lifted with immediate effect.”

In 2016, the GDA had imposed the ban initially for a period of six months on the grounds that it was in the process of revision of the Gwadar master plan as a “smart port city master plan” to meet the needs of a modern port city.

The authority had said that as a basic requirement of any revision in master plan “a standstill situation/status quo is required to facilitate the planning objectives of the master plan” and, therefore, it declared “a complete ban on issuing development and sale NOCs for housing, commercial and industrial projects, commercial and residential buildings as well as on land development permits in Gwadar”.

The GDA has also asked all government and semi government bodies to obtain an NOC from the authority to carry out any planning/development activity to ensure integrated development and conformity in accordance with the Gwadar master plan.

However, work on the master plan continued for years and in Sept 2019, Balochistan Chief Minister Jam Kamal Khan Aliyani said that his government had approved and released the new Gwadar Master Plan.

Last month, CM Aliyani chaired a high-level meeting in the port city to review the affairs of the GDA. The meeting also reviewed the bylaws of the GDA in view of the Gwadar Master Plan and decided that NOCs for construction would be issued after approval of the bylaws.