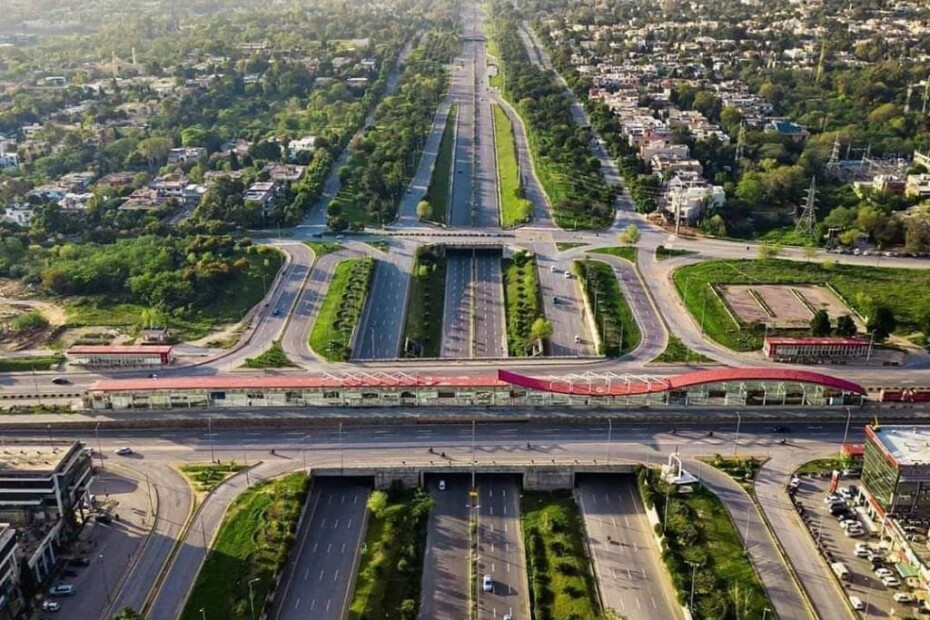 According to officials, the Property Verification Center will be launched next week. “From now onwards, anyone who wants to buy property can come and check its [property] status before buying,” said Deputy Commissioner Islamabad Muhammad Hamza Shafqaat as he announced to launch the initiative. The step has been taken as a great step by the residents, towards transparency in the real estate deals. The citizens have been complaining for a long time about real estate frauds in the capital. These frauds usually include online form filling websites, sale of one land to more than one person, fake registry papers and replacement of unmarked plots. Sometimes, fake agents trap the buyer, especially overseas. In some cases, it is observed that overseas Pakistanis, who own property in Pakistan, hire a caretaker for the house, who acts to be the owner of the house and gets token money from the potential buyer. According to the officials, with the launch of the Center, the buyers would be able to deal with a number of frauds and save their money.

Online websites of real estate are another platform to defraud simpletons, especially overseas. One is encouraged to submit the registration form and fee without giving too much detail about the property/plots. Upon verification, it transpires usually that there was no land on ground. Sale of one land to more than one person is a very common fraud where real estate agents would collect advances of one land from different parties. Similarly, few agents would collect the information of a specific property and make a fake registry of this land. On the behalf of documents, many people get trapped and pay full payment to them. It is also observed that if one buys a plot in a non-developed area and pays full amount, the land may be replaced with another one. According to officials, citizens now would be able to verify the status of the property they want to buy. It will help in knowing that the property/agent is fake or real.

It is observed that every commercial/residential project labels itself as “the only CDA approved project” but it may not even fall in the limits of the capital. Usually, the map/layout plan of the housing scheme is revised and one cannot locate his plot he had paid against. The housing societies are on one side, registered with the cooperative department of the ICT and on the other side, project NOC is obtained from the CDA. This issue also needs to be taken up by the concerned authorities to facilitate the residents.