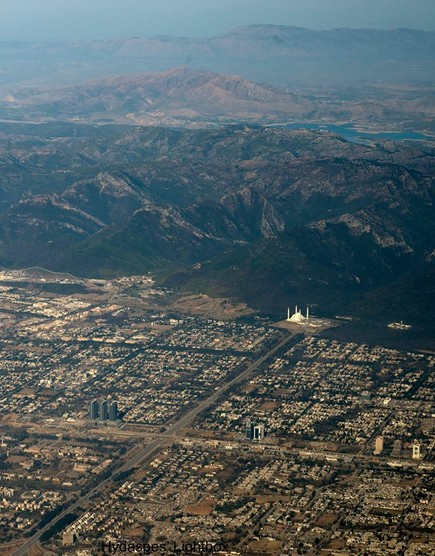 ISIAMABAD . (15th January, 2020) Islamabad High Court (IHC) has ordered to maintain ban on allotment of plots to allottees in Federal capital except auction of plots .Chief Justice of IHC Athar Minallah took up for hearing case pertaining to affectees of acquired land and plot allotment to allottees in federal capital Wednesday.Ali Awan special assistant to Prime Minister (PM) filed report of commission in the court.The court while extending stay order maintained ban on allotment of plots except auction of plots.CJ IHC remarked there is no land for district Kutchery and hospitals in Islamabad.

Extending facilities to common man has never remained priority here. First of all compensation will be paid to them from whom land was acquired from 1960. People are wandering but no justice has been administered to them so far.

This is failure of state.He further observed governments all over the world pay more than market rate in land acquisition. As to why the plots provided to big people be not allotted to affectees. The court adjourned the hearing of the case till February 03.