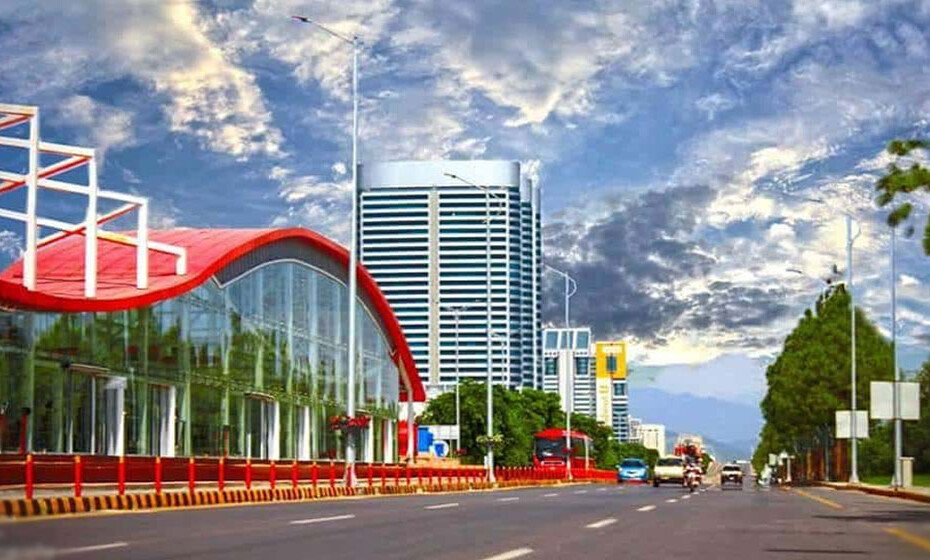 Islamabad: July 12, 2020: Capital Development Authority in line with directions of the government has prepared a PC-I for operationaliztion of Metro Bus System from Peshawer Morr to New Islamabad International Airport. The PC-I of the metro bus service includes Fleet acquisition, IT, Security Surveillance and AFC System Acquisition, Construction of Allied Infrastructure i.e Command and Control Centre. Operation &amp; Maintenance to be outsourced through four (04) different Service Contracts. Furthermore, preliminary cost estimation including CAPEX &amp; OPEX are also part of PC-I. The PC-I for the metro bus service further includes Operations of 30-New Air-conditioned Buses (preferably electric buses) plying on a Fixed Time Schedule. Capital Development Authority will act as implementing agency for the project. However after the establishment of Capital Mass Transit Authority, the operations of the Metro Bus Service will be handed over to the successive Authority. The meeting presided by the chairman and attended by others including representatives of ICT admin evaluated the PC-1 of the project which will be submitted to the government which will finalize and fund the project.

The requirement for comprehensive public transport system for Islamabad was reviewed by local as well as international consultants and it was agreed that the city needs mass transit system for removal of traffic congestion and for public facilitation. The project comprises of 25.60 km of signal free corridor starting from Peshawer Morr and terminating at New Islamabad International Airport with eight median stations. The project is being constructed by National Highway Authority.