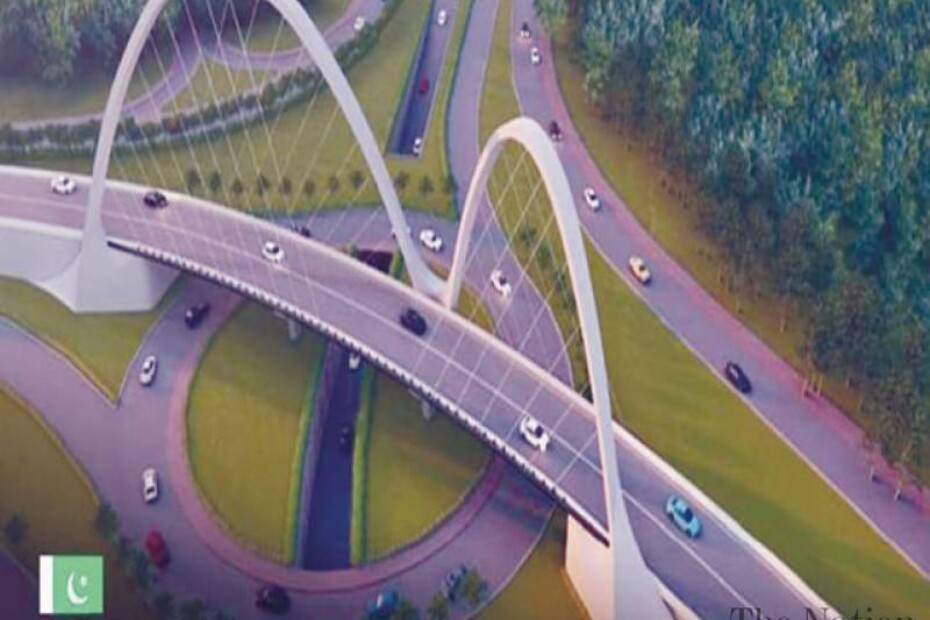 Published in Dawn, November 16th, 2020
ISLAMABAD: Inaugurated in July by Prime Minister Imran Khan, work on the Rawal Dam Interchange project is yet to begin.

Groundbreaking for the project in addition to two others – Korang Bridge and P.W.D Underpass – was done by the prime minister on July 2.

According to Capital Development Authority (CDA) officials, the inauguration ceremony was held without Environmental Impact Assessment (EIA) and this is the reason work on the project could not start, though a go-ahead was given by the Environment Protection Agency (EPA).

Project Director Tahir Mahmood toldDawn that the public hearing was held by EPA and a final report in this regard would be issued in the next few days.

“We are waiting for the EIA report while the design of the project is being vetted by the consultant,” he said, adding hopefully work on the project will begin next week.

“Initial work such as removing the footpath and so on has already started but proper work with full pace will be started in next week, after the EIA report is issued,” he added.

On June 25, CDA awarded the contract for the project to two construction firms against Rs1.17 billion, 11pc below the estimate. Soon after groundbreaking, the contractors had moved machinery to start the project, officials pointed out, adding some people were also deliberating how one contractor managed to win all three mega projects.

Controversy was stirred after anonymous letters were received by Interior Minister Ijaz Shah, Special Assistant to Prime Minister (SAPM) on CDA Affairs Ali Nawaz Awan and the media, alleging wrongdoing in the award of contacts. However, no evidence was provided in support of these allegations.

CDA had clarified that all three contracts had been awarded below the estimated cost and in a transparent manner, adding those who wanted the contracts themselves tried to make the projects controversial.

“CDA should be appreciated as just because of transparency all three contracts had been awarded on rates even below the estimates,” an official from the authority said, adding an amount of Rs500 million was saved and this will be used for other development projects in the city.

“Actually, in the past, contractors used to manoeuvre but this time round the incumbent management did not allow anyone to influence the bidding process which resulted in below estimate rates, and that is our achievement. CDA will ensure that the projects are completed on time in accordance with their design without any abnormal changes in estimates,” he said.