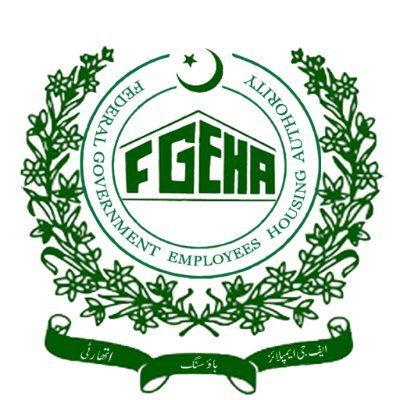 After a passage of eight months, the Supreme Court on Thursday set aside an earlier verdict by the Islamabad High Court (IHC) of scrapping a federal government housing scheme in the capital.

The housing scheme, in sectors F-14 and F-15 of the federal capital, was started by FGEHA for govt.officers but later IHC declared that FGEHA(Then FGEHF) not authorised to acquire land but only CDA can.

In 2017, IHC incumbent Chief Justice Athar Minallah had decided the petitions filed by the locals against the acquisition of their land by FGEHA and asked the CDA to take over the development of housing schemes in the areas and to judiciously dispense the plots after developing the two sectors.

Later, a division bench of the IHC dismissed an appeal filed by FGEHA against the verdict after which the federal authority approached the apex court against the high court order. A four-judge bench led by Justice Mushir Alam on January 14 reserved judgment.

The matter was then taken up by the apex court as former chief justice of Pakistan (CJP) Mian Saqib Nisar allowed an appeal against the high court division bench’s order and suspended the high court’s rulings.

However, as many as six judges of the top court recused themselves from hearing the case for different reasons. Of the six judges, at least three judges preferred not to adjudicate on the matter as they had applied for plots in the scheme.

According to the FGEHA’s list of applicants and allottees, available on its website, seven of the serving judges of the apex court had applied for plots in the scheme.

Advocate Hassan Mann, who pleaded the matter on behalf of affectees of land acquisition at the IHC, had said the real issue is that the land is being acquired for the benefit of a privileged class. However, this land could fetch more than Rs500 billion to the exchequer, if auctioned on a commercial basis.

He had said: “This is a case concerning public revenue. Instead of generating revenue for public exchequer, the FGEHA is usurping the sovereign privilege of eminent domain to line the pockets of its members.”

The beneficiaries of FGEHA scheme are serving or retired officers and employees of federal ministries, divisions, attached departments and judges of the superior courts – the SC, all high courts, Azad Kashmir Supreme Court and the Chief Court and the Supreme Appellate Court of Gilgit-Baltistan and the Federal Shariat Court.