Price on call
For Sale

The Park View Lahore is an upcoming robust and modern real estate project. The Lahore PVC is located on the main Lahore – Multan road and lies in proximity of DHA Lahore as well as the Thokar Niaz Baig Interchange of the Lahore – Islamabad – Multan Road interchange. The Lahore PVC is one of the best real estate projects of the city since it already has the No Objection Certificate from the Lahore Development Authority and other relevant real estate regulators of the region. The housing society is being developed by the Vision Group of Pakistan. The Vision Group is one of the biggest real estate and urban development conglomerates of Pakistan that has developed and delivered a substantial number of real estate projects across Pakistan. The Vision Group is headed by Mr. Aleem Khan. Mr. Aleem is a renowned real estate tycoon of Pakistan, a renowned philanthropist as well as an accomplished politician. Mr. Aleem Khan was elected to Punjab’s legislature as an MPA in the general elections of 2018 and currently holds important ministerial portfolios within the current government of Punjab which was formed by Imran Khan’s Pakistan Tehreek e Insaaf. The Lahore PVC is one of the most advanced housing schemes of the region that was commissioned as a housing society back in 2007. Since 2007, the Lahore PVC was commonly referred to as the Park View Villas Lahore. The society enjoyed one of the best infrastructural development and landscaping that the Defense Housing Authority merged part of the Park View Villas as its sub-sector of DHA Phase 8 Lahore. The Lahore Park View Villas has been rebranded to Lahore PVC after the developers were able to acquire further land area in the vicinity and proper approvals from the Lahore Development Authority 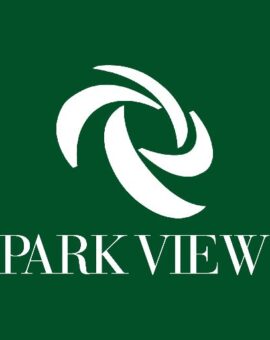