FBR to revise rates upward for valuation of properties 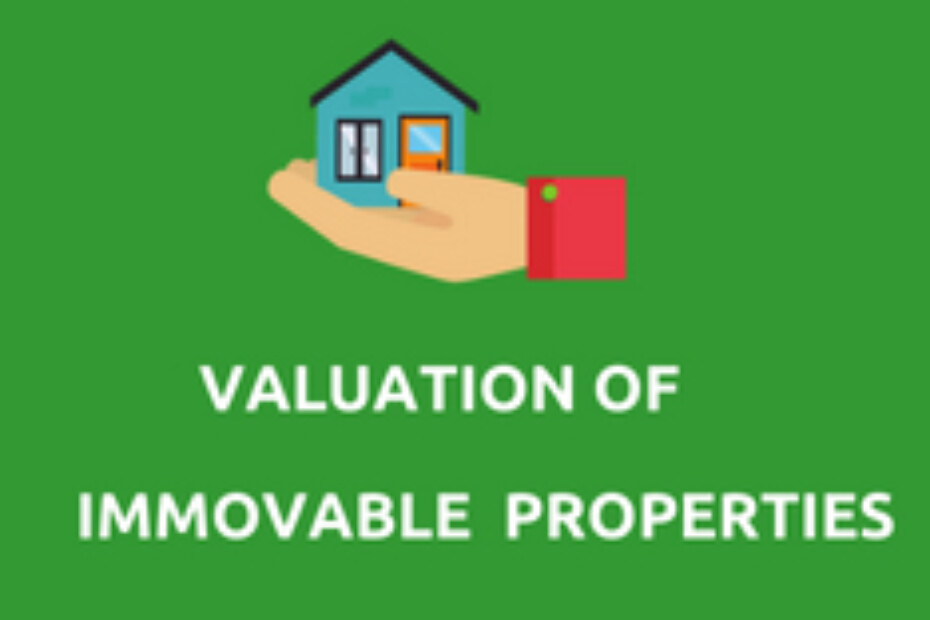 The FBR has also finalised revised property valuations for the purpose of collecting federal taxes, mainly the withholding tax on transactions and capital gains tax on profits, sources told The Express Tribune.

They said that on average the rates were revised upwards by 10-15% in 21 existing cities where properties had already been taxed on the basis of FBR’s valuations since 2017. However, in many cases, the rates were increased from 5% to 100%, said the sources.

The FBR has also decided to increase the number of cities from 21 to 40 in the latest phase of revision in valuations. The rates are expected to be notified soon.

The Ministry of Law and Justice has already vetted the notification of 40 cities, which the FBR is targeting to apply with effect from December 1.

Currently, there are three valuation rates – FBR rates, district collector (DC) rates and actual rates. The difference in these rates is creating black money in the market, which can only be plugged by bringing the rates closer to market values.

Out of the 19 new cities that are being added to the FBR’s list, 13 are from Punjab. They are Attock, Chakwal, Bahawalnagar, Narowal, DG Khan, Hafizabad, Kasur, Khushab, Mandi Bahauddin, Toba Tek Singh, Okara, Rahim Yar Khan and Sheikhupura.

The FBR has also decided to increase valuations for Karachi, Hyderabad, and Sukkur besides bringing three new cities of Sindh to its radar. These are Ghotki, Larkana and Mirpurkhas.

From Khyber-Pakhtunkhwa, the property rates of Peshawar, Abbottabad and Mardan have been revised and two more cities Mansehra and Dera Ismail Khan have been added to the list where the FBR valuations will be applicable.

Similarly, in Balochistan, the property valuation rates for Quetta and Gwadar have been increased while Lasbela is being added to the list.

The property valuation rates for Islamabad have also been increased. But there is a major anomaly in the case of Islamabad as the district administration has massively reduced the DC rates.

Prices in the Islamabad metropolitan city have shot up in recent years but these have not been reflected in the April 29’s notification of the local administration.

In January last year, the Islamabad Capital Administration had notified property valuation rates for the areas that had not been covered by the FBR valuations.

However, the local administration has revised downwards these rates twice and the latest revision came on April 29 this year, resulting in erosion of nearly Rs6.2 trillion in the value of these properties for taxation purposes, showed the comparison of the two notifications.