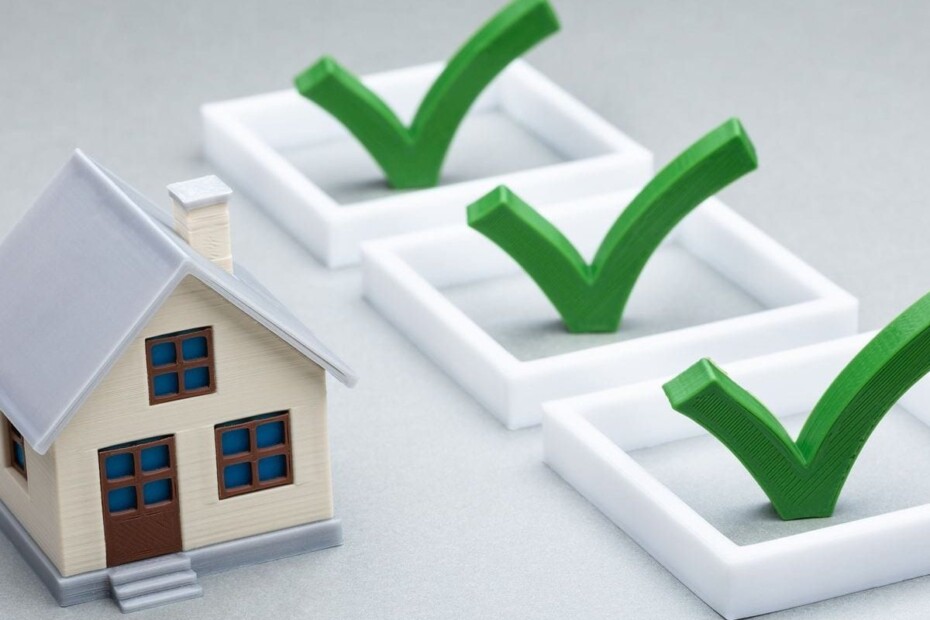 ISLAMABAD: Thousands of irregular, illegal and fake private housing schemes have been given an NRO (amnesty) by the Punjab government, which has formally initiated a legal process to regularise them after the payment of small fines and minor penalties.

The Punjab government has promulgated an ordinance for the regularisation of irregular housing schemes (IHS). The bounty this ordinance provides for the illegal real estate business is a dream for the IHS.

In Rawalpindi alone, there are hundreds of housing schemes that the Rawalpindi Development Authority (RDA) has declared as illegal and fake. All over Punjab, hundreds of thousands of people have invested in such schemes.

The ordinance sets up a commission to examine the matter of private housing schemes and land sub-divisions that are being developed or have been developed in an irregular manner without the approval of the competent authority and to provide for their regularisation to alleviate the grievances of those affected.

commencement unless the government extends its term for a further period of one year. The commission “may after affording the opportunity of being heard to the applicant and the concerned local government or the development authority, regularise an irregular housing scheme subject to payment of such fines as may be imposed under this ordinance to be paid within such time as may be specified by it. In case of non-payment of fine within the stipulated time, the regularisation order will cease to have its effect on the expiry of such time.”

In case of not conforming to a land use violation, a fine of two percent of the residential value as per applicable valuation table [Deputy commissioner] rate or Federal Board of Revenue (FBR) rate] will be imposed.

For missing parks and open spaces violations, a fine of two times the value of the deficient land as per its residential value in the applicable valuation table will be payable.

For a missing graveyard, a fine of two times the value of the deficient land as per its residential value in the applicable valuation table will be paid. Or alternate land for a graveyard within a radius of up to 5km from the IHS will be provided.

In case of a violation in constructing public buildings, a fine of three times the value of deficient land as per applicable residential valuation table will be clamped.

If the width of the internal road is less than the prescribed standards, a fine of two times of the value of deficient land as per the applicable residential valuation table will be imposed.

A sponsor of an IHC or a residents welfare association where the sponsor has absconded or has failed to take remedy under this ordinance or a person having ownership or interest in the scheme will be eligible to submit an application to the commission for regularisation of the IHS existing prior to the date of commencement of this ordinance.

The ordinance empowers the Punjab government to exempt any area from any or all of its provisions. An IHS means a private housing scheme or a land subdivision or a built-up area which has been developed or a part of which is being developed or sold without approval of competent authority or in violation of the approved layout plan or the applicable laws or with the approval of the authority not competent to clear them.

The commission will have a chairperson, who will be a retired judge of the Supreme Court or a high court to be appointed in consultation with the Lahore High Court chief justice. Its members will include a town planner; a civil engineer; an environmental expert; a legal expert and any other expert of the relevant profession from the public or private sector.

The commission will have the power to impose a fine upon sponsors; recommend disciplinary action against officers and officials responsible for establishment of irregular housing schemes; regularise any non-conforming land use on which an IHS exists; decide all such cases which do not fall under the applicable laws (listed in the ordinance); and recommend amendments in these law and the rules.

In exercise of its functions, the commission may call for the record of any land from the relevant government agency; summon any officer of the relevant government agency to produce the requisite record, information and provide assistance; and summon the owners or developers of irregular housing schemes or the persons having interest therein, or any other persons required for the purpose of disposal of the matter under consideration.

All proceedings of the commission will be deemed to be judicial. It will decide each application preferably not later than 90 days from the date of the initiation of the proceedings. 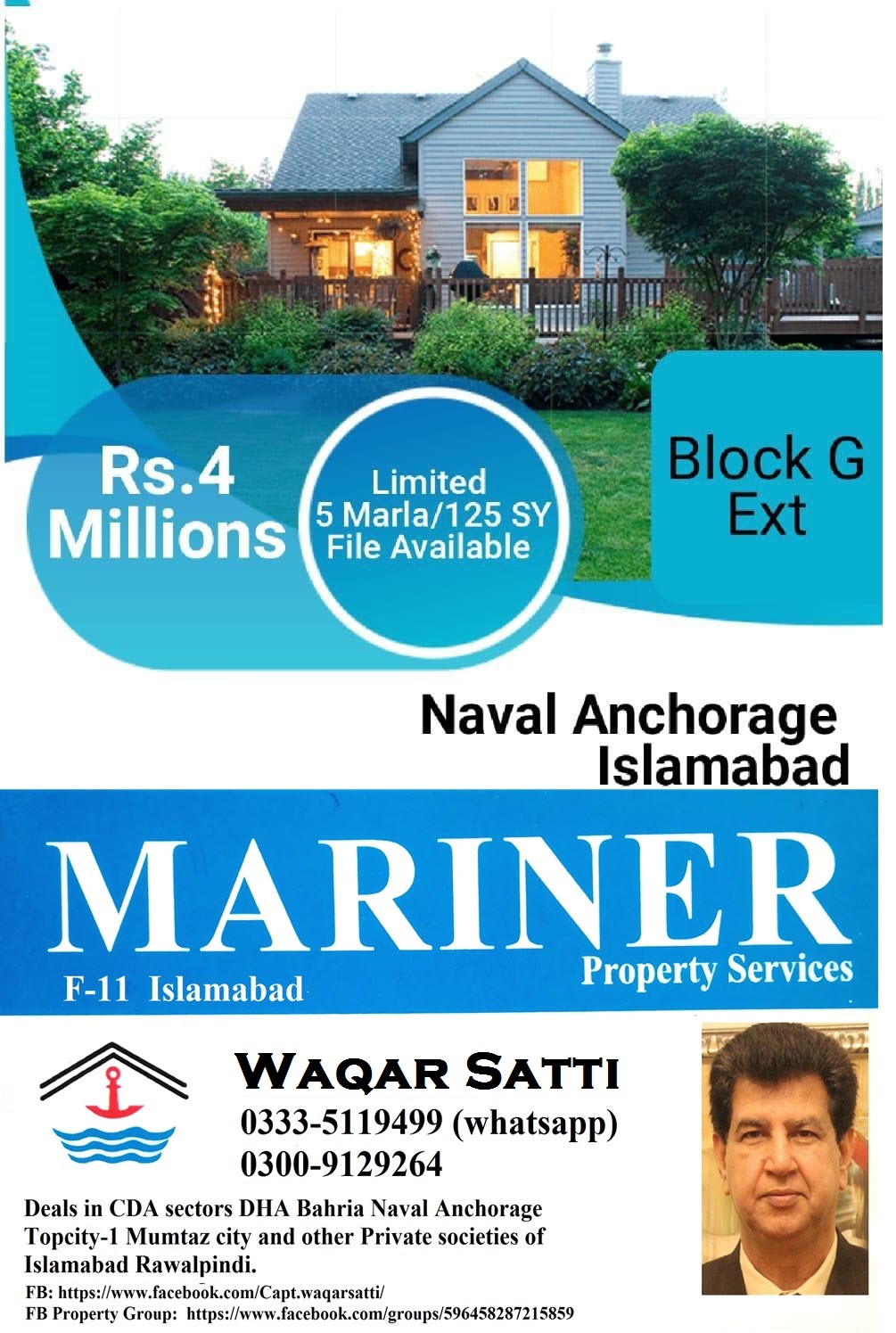