NOC no longer required for property transfer within family in CDA 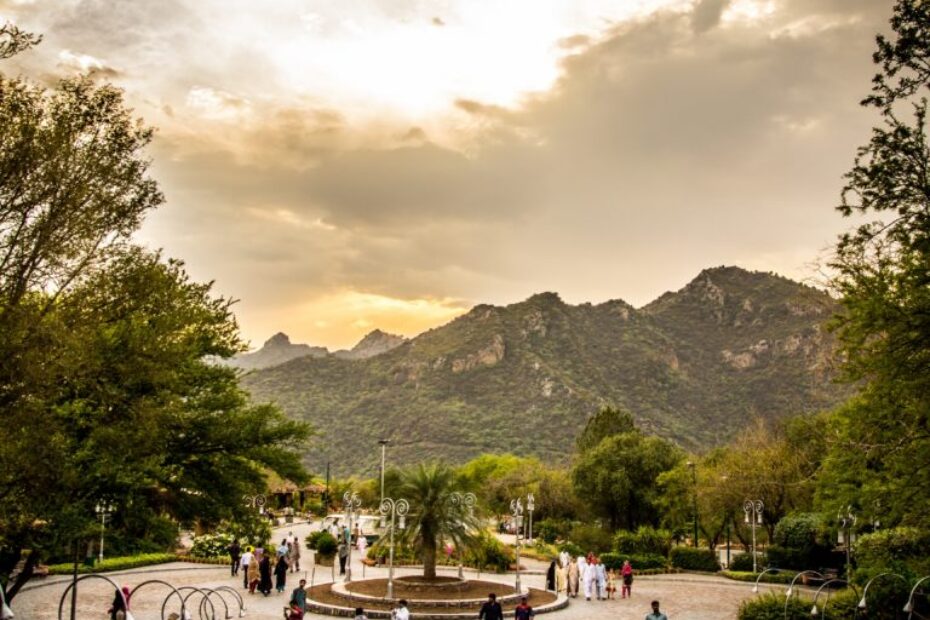 In a major decision, the city managers have removed the bar of getting Non-Objection Certificates (NOCs) from the building control section (BCS) of Capital Development Authority (CDA) for transfer of property among family members.

“Now, there is no need of NOC from the Building Control Section (BCS) of CDA for family transfer of property. This step has been taken to facilitate citizens as in many cases when old parents try to transfer their property among their children, they had to go through the lengthy process of getting a NOC,” said a director CDA.

He said that the CDA board headed by Chairman Mohammad Usman Younis had approved some amendments to the property manual of CDA last week amid providing relief to citizens, allowing the family members to transfer property without NOC. The director said that after the issuance of minutes of the meeting in the next few days, the CDA will issue a notification in this regard.

Under the new family transfer policy, the proposed transferee will be required to submit an affidavit only and in case of any violations he would be responsible for removing the same within three months.

The BSC issues NOCs after the inspection of the property. Meanwhile, in another public-friendly decision, the CDA board decided that other than family transfers, the NOC of BCS is mandatory, but its validity has been extended from three months to one year.

The CDA officials Dawn spoke to said that getting the property transfer from CDA is a cumbersome step as it requires several NOCs such as one issued by BCS, one from revenue, and one from the land directorate. They said that people with connections are able to have their property transferred within a few weeks but ordinary citizens have to move from pillar to post to get the transfer done.

President of Islamabad Real Estate Association Sardar Tahir Mehmood, while speaking to Dawn, said that people and real estate agents of Islamabad are very happy as their longstanding demands have been met.

“In process of getting NOC for family transfer, sometime people will have to struggle for more than one year. In case of small violations, CDA officials used to exploit people. Let me appreciate the CDA board for removing the condition of NOC for family transfer and extending validity of NOC from three months to one year for other transfer cases,” he said.

In another decision, a deputy director of CDA said that the board had also approved a new policy related to allowing transfer of several old houses of Islamabad, which had been transferred through the registry.

He said that several houses in sector F-6, F-7, F-8, G-6 and G-7, were transferred from one owner to another through the revenue department. The owners of these houses have been trying to get their houses transferred from CDA, but the civic agency had no such mechanism in place.

The official said: “Now all such houses will also be transferred from CDA. This step is win-win for both the people and CDA. The value of property of citizens will see a boost after transfer from CDA while the civic agency will earn a handsome revenue from the transfer fee,” he said.